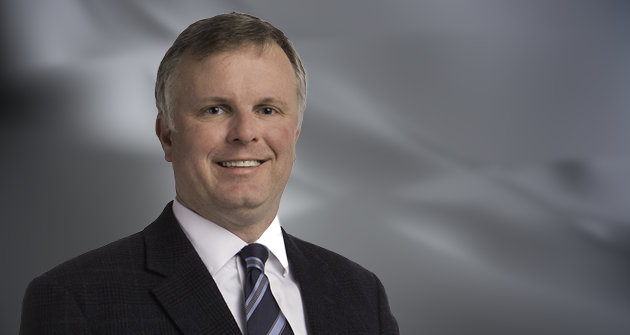 Joshua J. Bond (Josh) attended the University of Tennessee where he received his undergraduate degree in 1997. He received his law degree from the University of Memphis in 2000. He served as Bar Governor of the Student Bar Association during his third year of law school, and he was a member of Golden Key National Honor Society. Following graduation from law school, he served a judicial clerkship with the Honorable Joe G. Riley with the Tennessee Court of Criminal Appeals from 2000 to 2002. He joined Hodges, Doughty & Carson as an associate in September 2002. His practice concentration is medical malpractice defense and general civil litigation. Josh was elected to two terms as Knoxville Bar Association Barrister’s Division Member at Large from 2006-2008. He served as Vice President in 2011 and is the 2012 Knoxville Bar Association Barristers President. He is also a member of the Tennessee Bar Association’s Young Leadership Division 2012 Leadership Board. Josh does volunteer work with Habitat for Humanity and the Salvation Army. He is an avid boater.