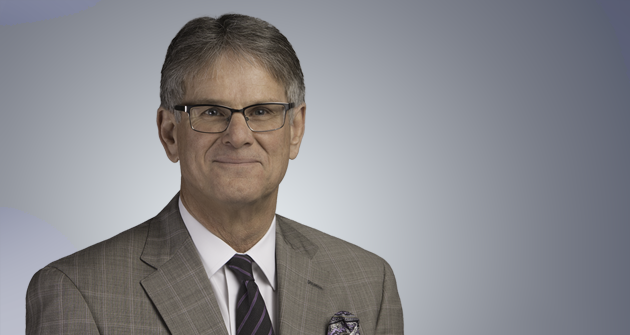 Thomas H. Dickenson (Tom) completed his legal education at the University of Tennessee in 1979. He is a past president of Knoxville Barristers, and has held offices in the Tennessee and the Knoxville Bar Associations. From 1994 through 2006, he served as an assistant bar examiner for the Tennessee Board of Law Examiners. He was on the panel of bankruptcy trustees for the Eastern District of Tennessee from 1982 to 1996. Tom is the Chief Manager of Hodges, Doughty & Carson, PLLC. He maintains an extensive practice in bankruptcy and commercial law, creditor’s rights and transactional matters. He also teaches bankruptcy as an adjunct professor at LMU Duncan School of Law. He is a former youth sports coach and his hobbies include golf and bridge.